The European Medicines Agency (EMA) has published the first report on the implementation of its flagship policy on the publication of clinical data (Policy 0070). Under this policy citizens, including researchers and academics, can directly access thousands of pages from clinical reports submitted by pharmaceutical companies to EMA in the context of marketing authorisation applications for new medicines as of 1 January 2015. Clinical reports give information on the methods used and results of clinical trials conducted to demonstrate the safety and efficacy of medicines.

on 20 October 2016 and lists the 50 medicines for which clinical data were published, including orphan, paediatric, biosimilar and generic medicines, as well as the corresponding 54 regulatory dossiers. These data have attracted a total of 3,641 users, resulting in 22,164 document ‘views’ and 80,537 ‘downloads’ for non-commercial research purposes.

The report sheds light on the total number of documents published, the amount of commercially confidential information (CCI) redacted and the anonymisation techniques used. EMA accepted 24% of CCI redactions proposed by pharmaceutical companies, with the result that only 0.01% of 1.3 million pages published contained CCI redactions. 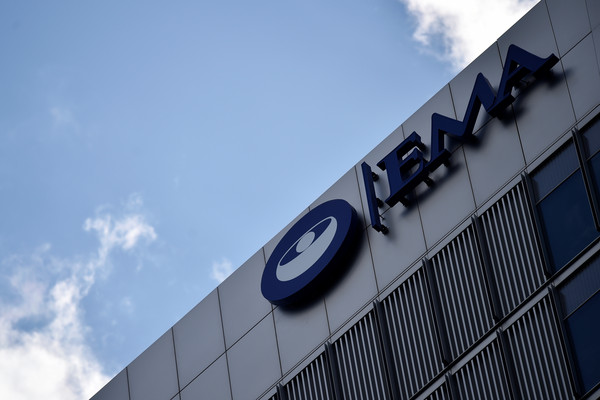 Of the total respondents:

The report summarises the reasons of the different user groups for accessing the data and their views on its usability:

The Agency also provided one-on-one assistance to individual companies to prepare them for the publication of clinical data. As a result, EMA published an average of six dossiers a month in the period from October 2017 to May 2018, reaching the 100th published dossier milestone on 29 May 2018.

We use cookies to improve your experience on this site. If you continue browsing, it is considered that you consent and accept these cookies on your computer, mobile or tablet. More information about cookies and how to change the settings in your browser can be found here.